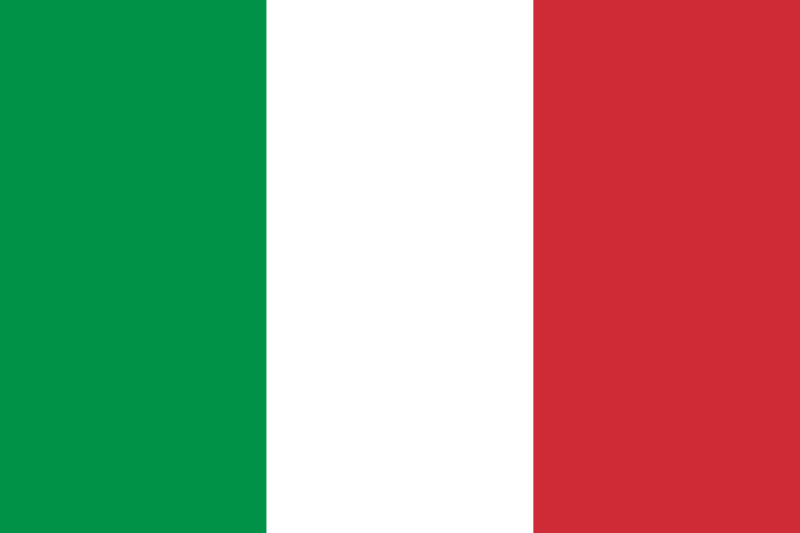 Italy gave birth to the foundations of Western culture over a period of more than sixteen centuries during which it produced some of the worlds most noted painters, sculptors, musicians, composers, poets, architects, mathematicians and explorers. But Italy did not exist as a political state until 1861 when it underwent unification. Scholars do not agree on the exact dates for the beginning and ending of this unification period, but many think it began as early as 1815 and did not fully complete until 1871.

Italian history is rich with explorers, often in the service of other countries, who were responsible for much of the early mapping of the new world. Attendant with exploration is early settlement of new lands by the countrymen of the explorers and the Italians were no exception. Pietro Alberti was the first know Italian settler in North America, having arrived in 1635 from Venice to make his home in what would later become New York City. The Tagliaferro family, originally from Venice, was one of the first families to settle in Virginia. And although Italy was and still is a predominately Catholic region, it also gave birth to a protestant movement, the Waldensians, who came to the U.S. to escape religious persecution. A group of 300 Waldensians arrived from Italy in 1640. 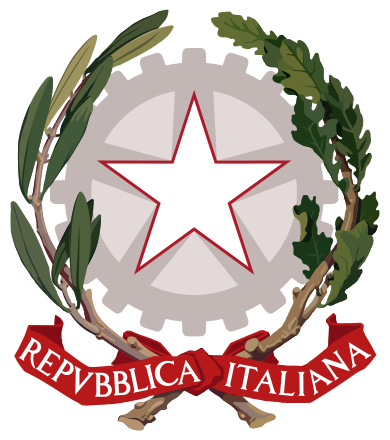 Despite their early arrivals in the U.S., the Italians were not a major immigration group until after 1861, when the economic conditions between northern and southern Italy changed roles as a result of the unification. Most had been farmers in their homeland, but became urban dwellers and laborers in the U.S., where the availability of cheap land had become scarce during the period of their greatest influx.

Before unification, Italy was a land of many cultures and city states, with the southern part of Italy being the wealthier region. Afterward, northern Italy gained the economic upper hand and southern Italy became depressed by heavy taxation and other economic disadvantages. For this reason, Italian immigrants who arrived before about 1870 tended to be from northern Italy and those coming afterward from southern Italy. Knowing when your Italian ancestor arrived can be an important clue as to their likely region of origin in their mother country. If you are uncertain as to when they arrived, you might begin by noting that the greatest influx of Italians into American occurred between 1880 and 1914 when some 4 million immigrated, 80 percent of which were from southern Italy. Until the 1950s, the United States was the major destination of Italians seeking a better life outside their native land.

Italians originally settled in the New York metropolitan area, Boston, Philadelphia, Chicago, Cleveland, Pittsburgh, and San Francisco. Although they tended to remain in small clusters comprised of immigrants from the same area of Italy, they did not form enclaves or all-Italian neighborhoods in the U.S. Instead, they dispersed among other immigrant groups while maintaining their small clusters. But Italian immigrants did settle in different regions of the U.S. based on where they came from in Italy. Neapolitans and Sicilians settled in different parts of New York and seldom lived on the same streets in the city, and other Sicilians went to New Orleans, with yet other Neapolitans and Calabrians in Minnesota, and northern Italians in California.

According to Digital History (see ref below), most early Italian immigrants were manual laborers, favoring heavy construction work. "About half of all late 19th century Italian immigrants were manual laborers, compared to a third of their Irish and a seventh of their German counterparts. Contracted out by a professional labor broker known as a padrone, Italians dug tunnels, laid railroad tracks, constructed bridges and roads, and erected the first skyscrapers. As early as 1890, 90 percent of New York City's public works employees and 99 percent of Chicago's street workers were Italian." Because they tended to be laborers, Italians should also be among early registrants in the Social Security system, unlike farmers and certain other professions that were not required to participate in the Social Security program until much later in the 1960s.

Like many other cultures, the Italians had a traditional custom for naming their children:

Subsequent children were often named after other family members. Of course, if your ancestor were orphaned, they might not follow this convention because they did not know their parent's names. And, like other exceptions, if a child died, then another later born child might be given the same name or a variant thereof, so trying to piece together the likely names of ancestors might not always follow this pattern exactly.  But being mindful of this tradition does provide ancestral clues nevertheless.

Also, when researching, keep in mind that each generation who follows such a convention will be giving their children the same names that their siblings and cousins are giving to their children. This then is one mechanism that creates clusters of people within the same generation with the same name, even when the surname is a not so common one. Finding such clusters of names can also be a clue to extended family members.

The Most Notable Italians in History