Polish genealogy is quite a complex issue. With a short history, huge losses in population and imposed change of the borders have to be taken into account when asking yourself, "are my roots in Poland?", "is the Poland of today the country where I should be looking for the information on my roots?" For most citizens, with some luck it should be possible to trace your family history back to early 18th century.

What was the composition of the Polish nation? Who can possibly look for their roots on the territory of Poland? Looking at the history of the country from the 18th century perspective, we can see a growing (until the first quarter of the 19 century) migration of German population to Poland. During this time, Jewish communities also become more visible. Until the dissolution of the country, Poland was a huge territorial empire and many ethnicities (including even Tartars, Armenians and Greeks) populated the country - descendants of some of them live in Poland or elsewhere in the world even today, and are or are not aware of their history.

Loss of independence (1795) placed portions of the population in three different countries, and some of the people assimilated to the occupying countries. However, a majority of the once Polish population retained their allegiance to the non-existent country.

For some groups, partitioning powers made it impossible to stay within their own distinct culture and religion in the new society they had become a part of. For example, two distinct ethnic groups within Poland--the Kashubians and Dutch Mennonites, were given little choice under Prussian rule. Many of them fled the country and settled in Ukraine, Russia, Canada, or the US.

Uprisings against foreign rule, especially in the Russian partition of Poland, caused a number of people (in most cases, men involved in the military side of these conflicts) to emigrate mainly to western Europe (France being the largest receiving country).

Social changes that occurred in the 19th century - abolition of serfdom in the Habsburg and Russian empires, above all - put many of the unemployed on the labor market, which had nothing to offer. This is one of the major reasons for emigration to the United States, although some of the population emigrated to other areas of Europe first. 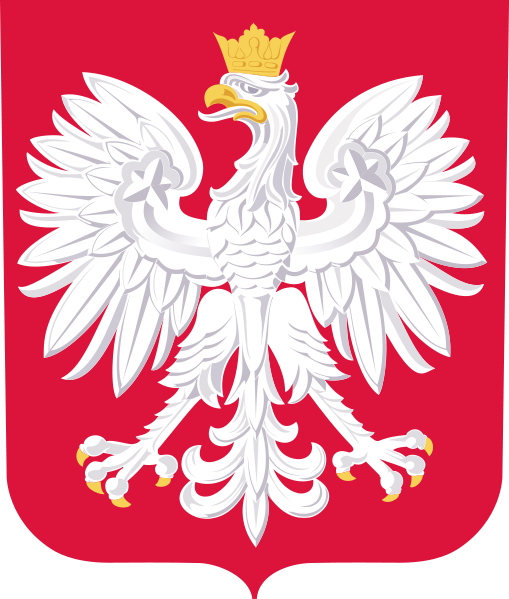 Political factors always played a role in emigration from Poland. One of the largest issues leading to emigration was a desire to not join the army. In 1881, the emperor of Russia--Alexander II--turned many against the Jewish community in Russia, which triggered a wave of pogroms and subsequent emigration of much of the Jewish population to Palestine.

Eventually, Poland regained its independence in 1918, but for the people of some ethnic backgrounds other than pure Polish, it became too much to live through formation of yet another country on the same territory. A number of people emigrated to the US then.

Next came WWII and postwar solutions imposed on Poland. This caused a number of people - mainly men - to not return to Poland, but instead settle in European countries, while others chose the US.

The first step in organization of the new socialist society after WWII was to create one nation state, and put other ethnic minorities under control. A majority of Germans and Dutch left Poland after the war - especially from the territories which were in Germany. An estimated 480,000 Ukrainians living in Poland were first encouraged and then forced to leave their homes. Those who stayed were resettled in Poland far away from their ancestral villages. The exact number is not known, but at least 320,000 Poles living on their ancestral territories, which became Soviet Republics after WWII (Lithuania, Belarus and Ukraine), came to live in Poland. This 'offer' to live in Poland applied to ethnic Poles and Polish Jews only. Many Polish Tartars (who have over 300 years of documented history in Poland) presented themselves as ethnic Poles.

In post-war Poland the major stress was on developing the industry - mining, various metal mills and the chemical industry became leading areas in development. People were needed for these jobs and this is how a huge post-war migration within the country started. In many cases the descendants of relatives who remained in Poland did not end up living in their original ancestral locations.

From this very general idea you can see in how many ways you can be related to Poland in your ancestry, and sometimes completely unaware of this. All people described are potential immigrants to the US, and having read this short passage you may have just discovered your family history pattern.

History of Various Locations in Poland

Marriages from the Duchy of Poznan