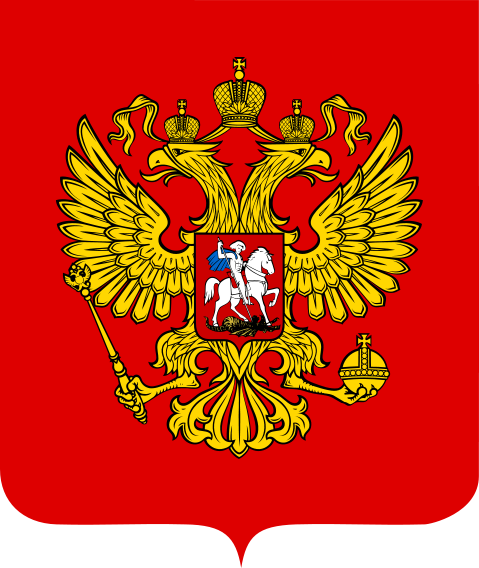 Russia has a long, complex history that extends over the two continents of Asia and Europe, and the country encompasses a wide variety of ethnicities. Although the Russian Empire, later known as the Soviet Union, has broken up into many different countries that once existed under communist rule, many Russian immigrants from these outlying territories or Russian states identified their families as Russian upon entering the U.S. Many of these Russian immigrants were from the Baltic countries, Ukraine and Belarus.

European Russia, which is mostly west of the natural border of the Ural Mountains, dates back to the ninth century and was called Kievan Rus'. Between the ninth and thirteenth centuries, Orthodox Christianity was introduced and still exists as one of the main religions in present-day Russia. It was during the thirteenth century that the Russian state began to form in the northern region called Duchy of Muscovy. As this state began to expand its power and reach, it encompassed Belarus, Ukraine, Moldova, territory along the Baltic Sea and part of Poland, as well as extending east into Asia with Siberia by the eighteenth century. In 1721, the Russian Empire was officially born.

When the Russian Empire collapsed in 1917, a civil war began that lasted until 1921 when the Bolsheviks emerged as leaders and established the Soviet Union. Although Russia was the largest state in the Union, which consisted of multiple states, most people continued to identify themselves as Russian. Therefore, anyone with Russian roots could easily discover that their ancestors were indeed from one of these outlying areas, instead of being from Russia itself.

Researching your family's roots takes time and resources, many of which are available through online databases, making it easier to begin the search into your family's past. It's essential that you begin with the present generation and work backwards. You most likely have access to firmly documented family names and dates in recent generations that give you the stable foundation from which to build your family tree accurately. Your Russian ancestors could have emigrated to the U.S. in several different times when coming to America was especially popular.

The first wave of Russian immigration occurred between 1882 and 1914, and more than 3.2 million emigrated. Most were Russian Jews who were heavily persecuted in Russia, while the other immigrants were from Ukraine and Belarus, although they called themselves Russians. Another two million Russians arrived in the U.S. between 1920 and 1922 alone due to the Bolshevik Revolution, with thousands more following until 1939. The third major immigration wave occurred between 1945 and 1955 due to the after effects of World War II. Passenger lists and immigration records on the U.S. side are important sources for learning more about your Russian ancestors and their journey.

When searching for family members in the past, vital records are an important source because they often lead to additional family members. For example, if you locate a birth record for your great-grandmother, it could include the names of her parents, including her mother's maiden name, along with place of birth. This information can open up another branch of the family tree through the subsequent generation and through the mother's maiden name. Marriage records often include names of the parents for both the bride and groom.

Death records can also be a good source because birth information and parents' names are usually included on the record, in addition to age, date of birth, occupation and cause of death, depending on the completeness of the source record.

When searching immigration records, look for court records that outline the individual in the US who sponsored your ancestors. This information can be very helpful in locating family members in Russia. Passenger lists also can provide detailed information regarding where in Russia the family came from. Once you've been able to trace your family line back to Russia, you might be surprised to learn that your ancestors were actually Polish, German, Ukrainian, Belarusian or Moldavian. There are so many possibilities as to the actual ethnicity of Russian immigrants, and religion plays a big role in this determination. Many ethnic groups were associated with a particular religion and kept their own records, making it important to learn your ancestors' religious preference.

Finally, census records are helpful, especially the major Russian census taken in 1897 that encompassed the entire Russian Empire's population and is the only one this complete. It took ten years to plan, but it's the best resource for locating family members, with information on religion, description of property, places of birth and family members living in a single household. Researching family history takes time, but is worth exploring to learn about where and who you come from.