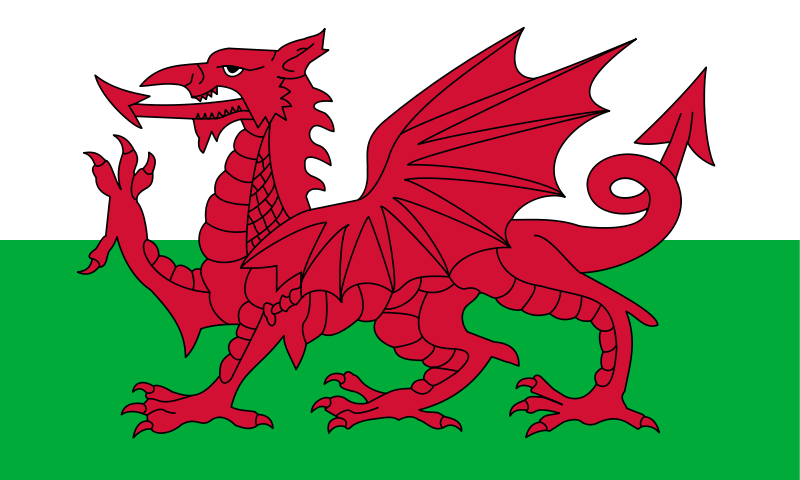 Research in Wales can be a challenge for several reasons not the least of which is so many families have the same surname. In addition to family surnames, place names are hard to track down. Gaelic spellings and pronunciations for surnames and place names are intimidating and many have been anglicized over time causing even more confusion. Most annoying is that in 1974 all original 13 counties in Wales were renamed and boundaries redrawn.

Based on the US Census, many immigrants during the 18th and 19th century were identified or chose to be classified as English as opposed to Welsh or Scottish. Speaking English, even with a Welsh twist, was still English. Also, there were cultural stigmas to be avoided. Frequently it was easier and faster for immigration and naturalization and other official documents to eliminate the Welsh distinction. So do not be surprised to find an ancestor from Wales whose US Census record says otherwise.

Another area where research in Wales might engender some frustration is when you determine your Welsh ancestor was a non-conformist. In the United States, nonconformity is the norm, but historically (before 1837 and standardized vital records) in Wales this could spell trouble for finding records. The Church of England was the record keeper for all baptisms, marriages and burials, but for those who chose another denomination, many of these records are not created in the official parish records. Fortunately, records are available to help with all these issues, but you need to know where to look.

The patronymics of Welsh surnames can be confusing at first especially taking into consideration the Gaelic language and early Welsh laws requiring proof of ancestry. However, by learning a little about the surnames and history, you can learn a lot about the entire family. Patronymics change with each generation which is why a surname became a genealogy of the family through the male line. Take this confusing family:

The father or earlier direct ancestor's baptismal (first) name and prefixes such as Ap or Ab for 'son of' and Ferch for 'daughter of' were used to create original Welsh surnames. In its most expanded form, you might actually see a Welshman with a name like:

Which would be understood as

For example, Ap Rhys/Rees, meaning son of Rhys/Rees when 'anglicized' sounds like and eventually became the surname PRICE. Sometimes the prefix was just dropped and an 's' was added to the end of the name. Therefore, people with the same surname in the same village may not be related AT ALL. By the 19th century, double names (Hastings-Bowen) were used to distinguish people of the same surname using a hyphenated mother's maiden name or a location.

Be aware of changes of spelling over time. Remember that Rice Price (Rhys ap Rhys) is very likely to have a son named Rice Price and several grandchildren named Rice Price, so check your dates and spouses names. Just as in all genealogy research, the place to start is YOU! Go back generation by generation with proof a descent until you confirm your immigrant is Welsh and then take the big leap over the Atlantic to Wales.

Originally peopled by Celtic Britons, just like the rest of the United Kingdom, Wales was under Roman control from the 1st through the 5th centuries. After Roman rule, there were a series of kingdoms and rulers in Wales and increasing attacks by Viking raiders. Edward I of England conquers the Principality of Wales in 1282. The Welsh battled the English, but by the 16th century, Henry VIII, of Welsh ancestry, incorporated Wales directly into the Kingdom of England. This change abolished the Welsh legal system although it gave representation in Parliament, but banned the Welsh language from an official role in documentation. Although its special language and culture were still passed down, Wales fought to keep from becoming just another part of England. Thereafter, official records in Wales were written in English and a grateful genealogy sigh is heard. 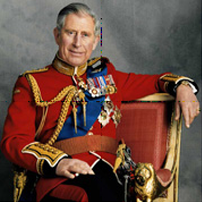 Wales continued as part of Great Britain in 1707 and the United Kingdom beginning in 1801. Beginning in the 1800s, the Welsh population breaks with the Anglican Church and eventually established what is now their own denomination, the Presbyterian Church of Wales. Welsh is the language used in the nonconformist churches which became the norm in 19th century Wales. This allowed the population to learn Welsh which was not taught in schools. So a more literate workforce, a nonconformist religious attitude and the Industrial Revolution encouraged an independent spirit. By 1925, this attitude brought about changes in political parties to include a nationalist party, Plaid Cymru, but overall Welsh traditions continued to be diminished by the British. Protests and militant groups became more active in the 20th century especially prior to the investiture of Charles as the Prince of Wales in 1969. Continued political activities culminated in the return of the National Assembly for Wales which met in 1999 and as of 2011 can now make their own laws again without UK Parliament.

It is critical to understand the geography of Wales especially since the language makes it hard to differentiate between names. Sometimes surnames have geographic references that can only be understood through maps. Check out The National Gazetteer of Wales and GENUKI for Wales for detailed maps, history and other geographic information. Most important is that you have a listing of the county name and boundary changes for pre-1974 records. This will help determine which shire might have a local history society or archives for records to extend your search. 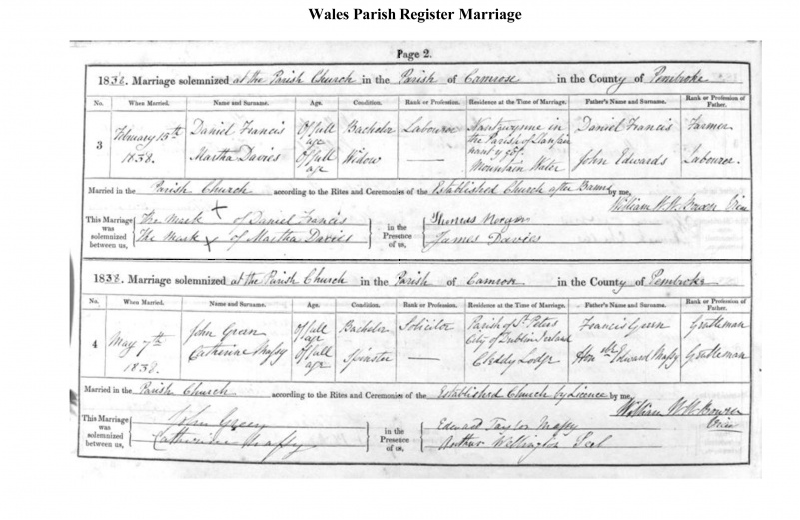 Welsh research is similar to English research in that most laws apply to both. For example, beginning in July 1837, all births, marriages and deaths had to be registered locally and then copies were sent to London. Indexes of these records were made quarterly and known as the Register General's Indexes. Created by the GRO- General Registration Office, these are glorious, data-filled records easily available today for family research.

GRO indexes are available online at a variety of websites, but FreeBMD is a good place to start. Although they do not have all the records indexed, they are free. If you do not find your ancestor, then select a 'for pay' website like Archives with the complete index to search next. Things to know for searching: 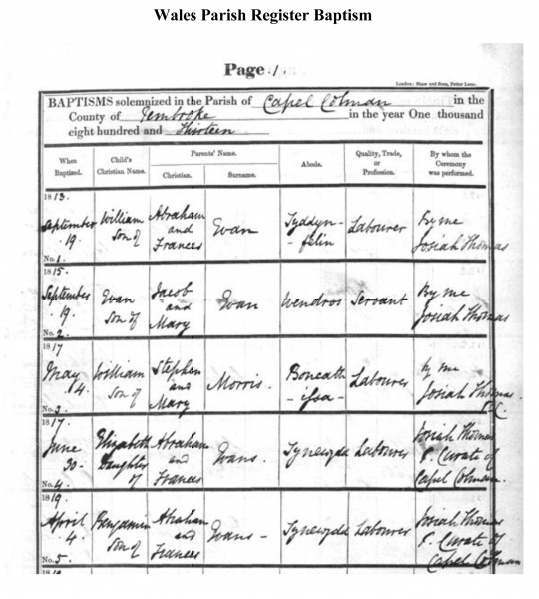 Prior to 1837, there are records available, but they are just not as easy to access and they might be in Welsh. Beginning in 1662, the Church of England was the state church and baptism, marriage and burial events were recorded at the Parish church. However, many Welsh were non-conformists, so there may not be many records at the parish level. One exception is that marriage was not legal unless performed in the Church of England so frequently even non-conformists are listed.

Census is an excellent resource since the English began a head of household census in 1801. By 1841, the census was expanded to an all name list and by 1851 relationships were included as well. Censuses are available on Archives.com.

Another source would be Poor Law or Paupers in Workhouse records which identify people who were receiving support. Similar to the DDD (Deaf, Dumb & Disabled) Schedules in the US Census, these records list the indigent, aged and infirm and there is an index for 1860 from England and Wales, but often a county or shire will have its own list. There are occupational censuses such as the Lighthouse Keepers in England and Wales 1841-1910 which not only list the worker and his location, but his entire family with birth dates included.

Many other Welsh records are available on the internet. Check out the excellent official websites as well as new information coming online. Hopefully your Welsh ancestor was not Rice Price who married an Elizabeth and his entire family is shown in the Civil Register with births, marriages and deaths. But if not, take heart because the excellent records kept by our English and Welsh forefathers means that record you need is just am 'r 'n gyfnesaf chornela (around the next corner).

The National Library of Wales (English and Welsh)

The National Gazetteer of Wales